How To Import A Car From Japan 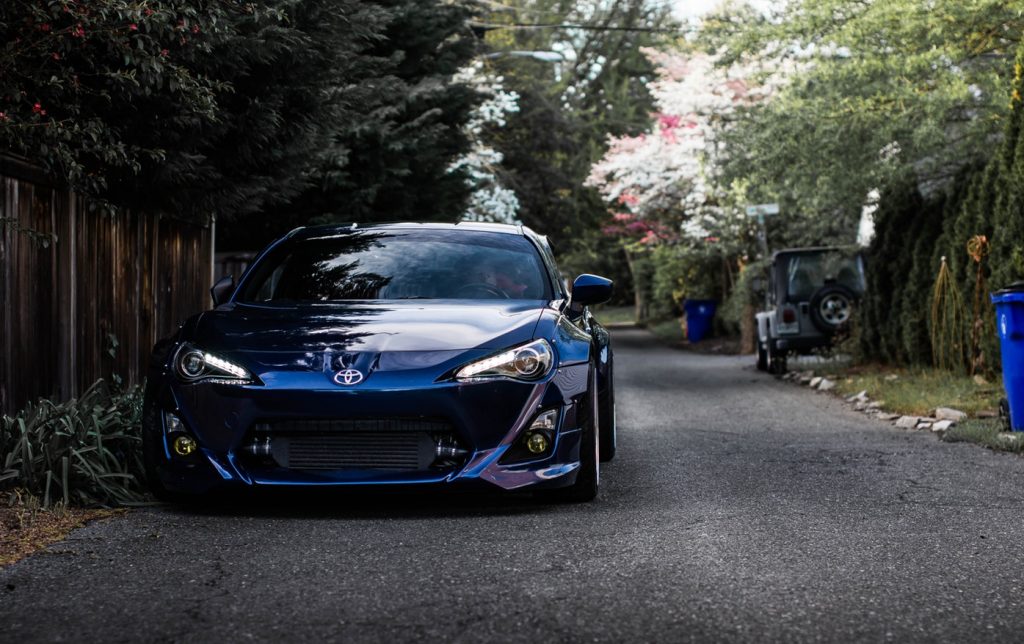 Importing a car from Japan might sound like a daunting task and maybe more would do it if they knew how and, to be honest, it’s not actually that hard (when you know how of course). At Brentacre, we provide Japanese import car insurance across the UK. However, we often get asked what the process is for importing a car from Japan to the UK. Below we discuss this in full with a detailed guide discussing auctions, benefits, tax and popular cars to import.

There’s a range of auction sites you can use to find your import car from Japan but you want to make sure you use a reputable site, such as https://www.japan-partner.com/

There’re thousands of vehicles to choose from and I’m pretty sure you’ll find what you’re looking for here.

Japanese car auction companies/sites can usually arrange everything for you (at a fee).

They can arrange the collection and delivery to a port of your choosing and also the necessary checks required.

I would advise working out how much you want to spend in total and not just thinking about the cost of the vehicle. Now, the fees can vary depending on a number of factors, such as size of vehicle, distance from the auction house to the port and any extras you add on to the shipping like shipping insurance. There are quite a number of fees to factor in to your budget so make sure you do take these into account when doing your sums.

Alternatively to using an auction house, you may be able to liaise with someone there that you can trust to all the buying and other arrangements for you such as inspecting the vehicle, re-registering and making sure it gets on the boat. Personally and for peace of mind, I’d go through an auction house as it’s what they do day in, day out. 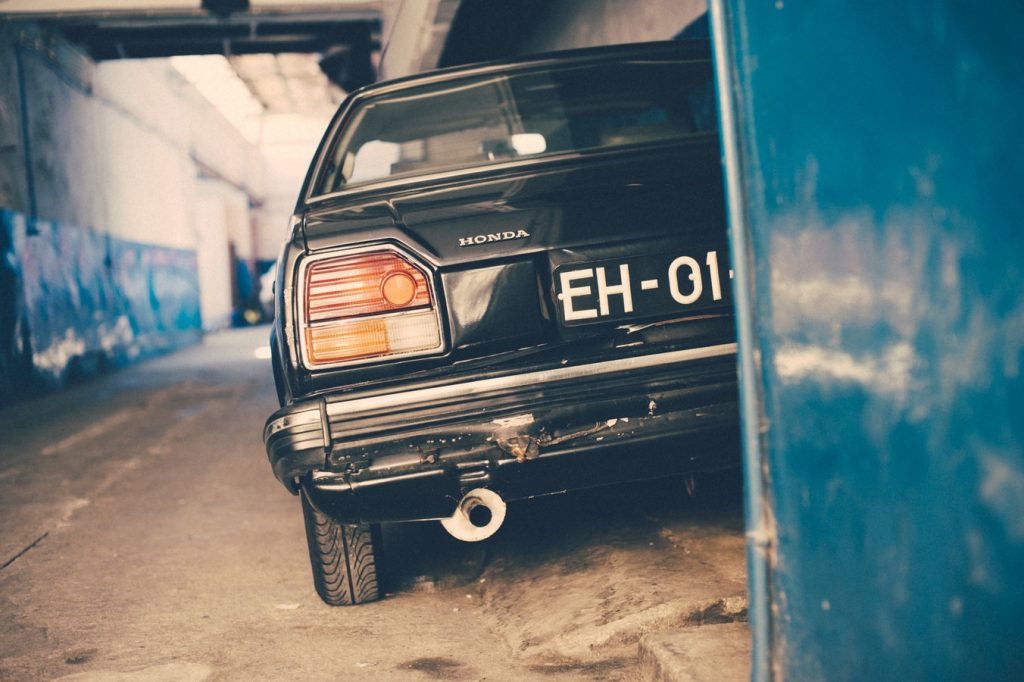 Import Tax From Japan To UK

The import tax for importing a car from Japan to UK varies.

There’re several factors involved that would determine what this would be.

After that and before you can work out the import tax, you need to factor in the shipping costs. Just like the FOB fees these can also vary. These fees are determined by things such as vehicle size as you get charged depending on how much space the vehicle takes up. You can get shipping insurance which is optional but advised just for peace of mind. There would be UK port fees and Customs fees to include in here too.

Benefits of Importing a Car From Japan

Japan is known worldwide for the reliability of its cars, so it’s clear why many people choose to import a car from there.

With many big car brands such as Toyota, Honda and Mazda to name a few, these cars are also very popular among the modified car scene. If you do intend on modifying the car, we offer an excellent modified car insurance policy to suit.

Due to strict rules for vehicles on the road in Japan, these “used” cars are usually found in almost new condition which is mostly down to the fact that cars are generally changed within 3 – 4 years and so are usually not much older than that.

Popular Cars To Import From Japan