What is Car Remapping 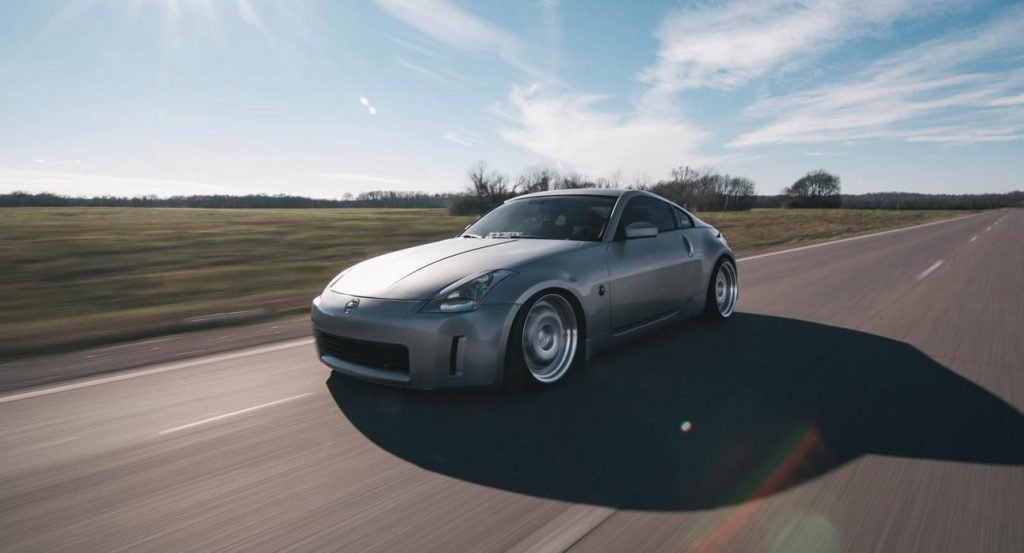 Everyone wants to get a bit more out of their car. More power and better fuel economy being the most desirable goals. One way to achieve this is by getting the vehicle remapped, but what is a remap?

Remapping a vehicle is the process of altering the Engine Control Unit (ECU). The ECU was introduced in cars from around 1970, but generally you would only get any benefits from remapping cars built from around 1990 onwards.

The ECU controls a number of functions such as fuel injection, air flow and sensors. You can reprogram the ECU to manage these functions differently and actually gain some nice benefits.

Remapping comes in various stages and each stage can give a bigger increase in power but, with great power……..comes further modifications required.

What are the Benefits of a Remap?

Remapping, also referred to as engine remapping, can have many benefits. Your car is factory fitted with a basic version of software to essentially get the bear minimum out of your engine.

If they gave every car it’s full potential from the off, they wouldn’t be able to release new “sports” versions because the work would’ve already been done minus the odd cosmetic change which is usually just more chrome parts and an S badge. When the ECU has been fiddled with you could potentially see increases in power (bhp), fuel economy and also responsiveness.

Depending on your engine you could see a nice increase in power. Potentially up to around 50bhp for a turbo engine from a stage 1 remap. Now that the vehicle has more power, you may want to use it, but then you’re less likely to see the benefits of better fuel economy.

Now, we’re fans of speed and power just as much as the rest of you, but when it comes to being able to run our vehicles for cheaper due to using less fuel, surely that’s as good a reason as any to get a remap done?

Stage 1 – A stage 1 remap is specially designed for your vehicle. It’s best suited for a standard or moderately modified vehicle without needed anything extra to get the full potential.

Stage 2 – A stage 2 remap build on the stage 1 which can yield further increases in power and performance. Along with the remap, certain modifications will allow the full potential to be reached. These modifications would be things such as turbos, bigger intercooler, better exhaust system and induction kits.

Stage 3 – Stage 3, the end goal. A stage 3 remap is the pinnacle of remaps. This will give you the most power and performance your vehicle can produce and like stage 2, some modifications will allow for the full potential to be reached.

Nothing new as such, just building on what you may already have such as larger turbos and injectors. Bear in mind that a stage 3 wouldn’t generally be done on a day to day road vehicle. This would usually be saved for a track car as the additional modifications aren’t really suited for everyday road use.

Do I Need to Inform my Insurer if my Vehicle has been Remapped?

Simply put, absolutely. If you remap your vehicle and don’t inform your insurer, if you get into an accident and it’s found to be remapped your insurer may not pay out.

If you’ve bought a second-hand vehicle and you’re not sure if it’s been remapped there’s a couple of things you can do to check. Most places to that carry out the remap service will place a sticker on the ECU.

If this hasn’t been done then alternatively, grab your vehicles handbook, get onto the roads and check its performance compared to the book stats. If you’re still not sure after that or just want to find out straight away, take it to a garage that provides a remap service and they should be able to check for you (at a price of course).

At Brentacre, depending on the vehicle, your age and your driving history, we shouldn’t have any problems with providing remapping. Our specialist modified car insurance will is suited to vehicles that have been remapped. 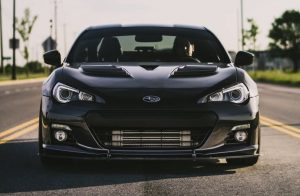 When deciding whether to remap of chip your vehicle this can depend on the age of your vehicle. From around 2000, manufacturers started to add a connection port on vehicles that links to the ECU known as an on-board diagnostics (OBD) port.

This makes it very easy for a garage to plug in and make any adjustments required. The process of chipping is where the ECU needs to be physically opened and then the memory chip contained inside would be removed and then replaced with a new memory chip. Going via the OBD is safer but then you may not have another option.

Things to Consider Before Remapping

Don’t go buying a CD from Amazon or Ebay that claims to offer a remap service. These aren’t created by professionals and could do more harm than good. A guy sitting at home with a PC who’s paid £5 for a disk full of ECU customisations won’t have a clue what they’re really doing.

They would replace the files on the ECU which may remove such as things as bug fixes from the manufacturer. A professional service will amend the current ECU files and tweak them based on knowledge they’ve gained from years of experience.

Not all vehicles were created equally so there’s no “one size fits all” approach to engine remapping. However, if you want to have to spend money on fixing an engine that’s been broken due to a bad ECU file, go ahead, but don’t say we didn’t warn you!